The Kyoto University Museum has approximately 2.6 million objects, among which a number of historically important manuscripts and documents are included. Ten items restored by the university’s restoration project, including letters by Hideyoshi Toyotomi and Hidetada Tokugawa as well as the portrait of Mitsunaga Ogasawara, have been newly released. 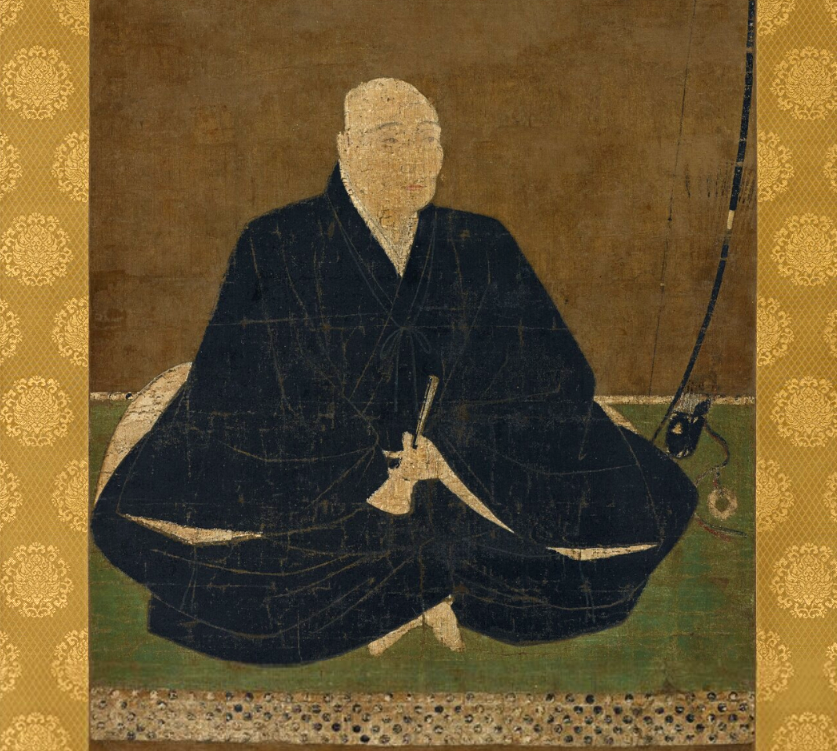 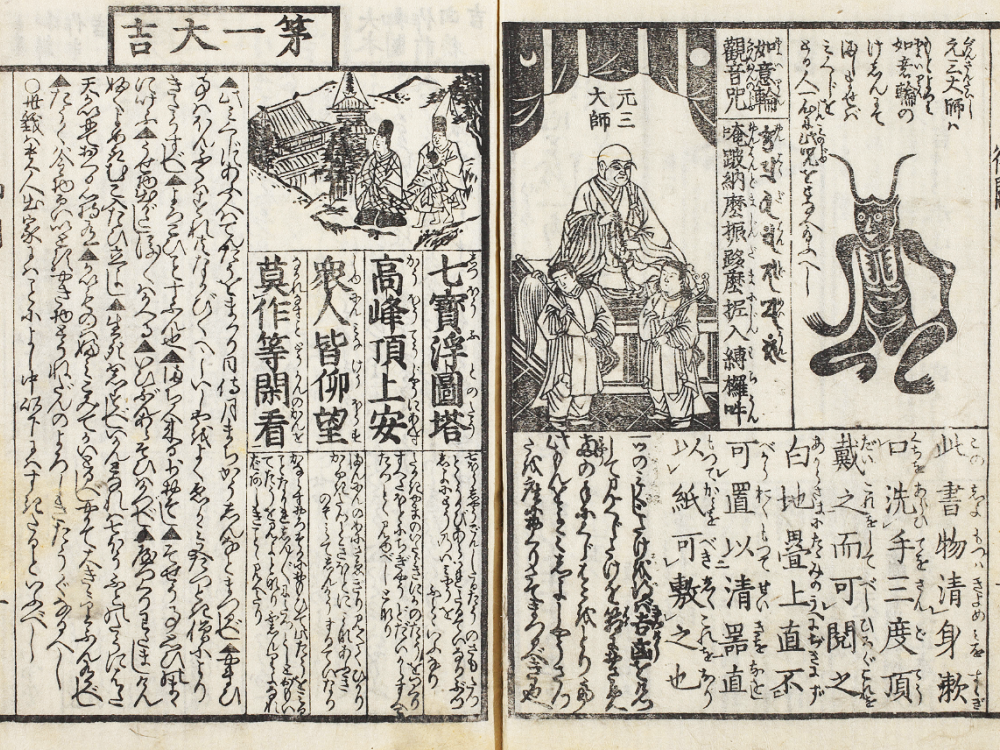