1848 items of “Asia depicted on Postcards” donated to the Main Library have been released.

“Asia depicted on Postcards” is a collection of postcards related to Asia that a group of researchers led by Prof. Toshihiko Kishi of the Department of Political and Economic Coexistence, the Center for Southeast Asian Studies, Kyoto University (CEAS) have gathered since 2004. Among these, 1848 postcards and their digital images were donated to the Main Library.

Postcards include not only images but also characters and codes, and sometimes even sounds and moves (with movable parts) and thus have a characteristic of mixed media that stimulates the imagination of their viewers. On the other hand, images on postcards created, censored and sold in Imperial Japan also reflect the intention of their creators, distributors, printers and censorship agencies, which gives them great significance as historical records. This collection’s postcards cover a wide range of areas, such as Japan, China, China (Mongolia), China (Manchuria), Hong Kong, Taiwan, the Korean Peninsula, Southeast Asia, Soviet Union/Russia, Sakhalin, and the Pacific Ocean. 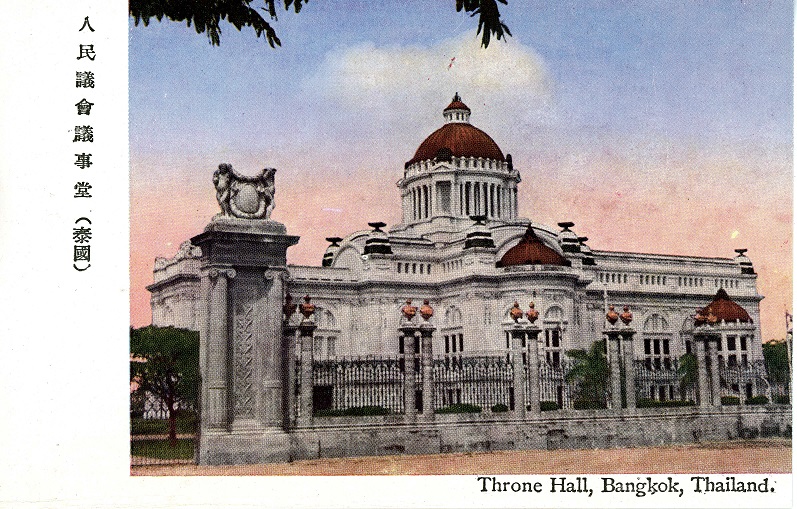