The digital images newly released this time include 219 titles of "Korean Metal/Stone Rubbings Collection", 850 manuscripts from "Kawai Collection", 356 titles of "Modern Educational Wallcharts". Other than these, transcriptions and explanations are added to "Meiji Restoration Collection" and Nara Ehon Collection. As of January 29, 2018, 1,071,087 images of 12,793 titles are available in Kyoto University Rare Materials Digital Archive.

■Korean Metal/Stone Rubbings Collection 금석집첩・속첩 (held by the Main Library)
The collection consists of the rubbings of inscriptions engraved on metal or stone memorials throughout Korea that had been constructed from the Silla Era to the end of the Joseon Dynasty. The main part of the rubbings is considered to have been created in the middle of the 18th Century, with the follow-up part that includes rubbings in the former half of the 19th Century added later. Today, some of the memorials have been lost or deteriorated to illegible, which put more significance on this copy that shows what was originally inscribed on the memorials.

■Modern Educational Wallcharts (held by Yoshida-South Library and the Kyoto University Museum)
The collection comprises of educational wallcharts ranging from those used for instruction at the predecessors of the Third High School, i.e. former Osaka School of Western Study (Hanpu Yo Gakko, established in Osaka in 1869) and Osaka English School (Osaka Eigo Gakko, established in 1874), to the ones published during the World War II. This includes various areas of arts and sciences, such as topographical and geological maps, operation maps, botanical, zoological and paleontological charts, periodic tables, ancient customs and legends, chronological tables, anatomical charts, etc. 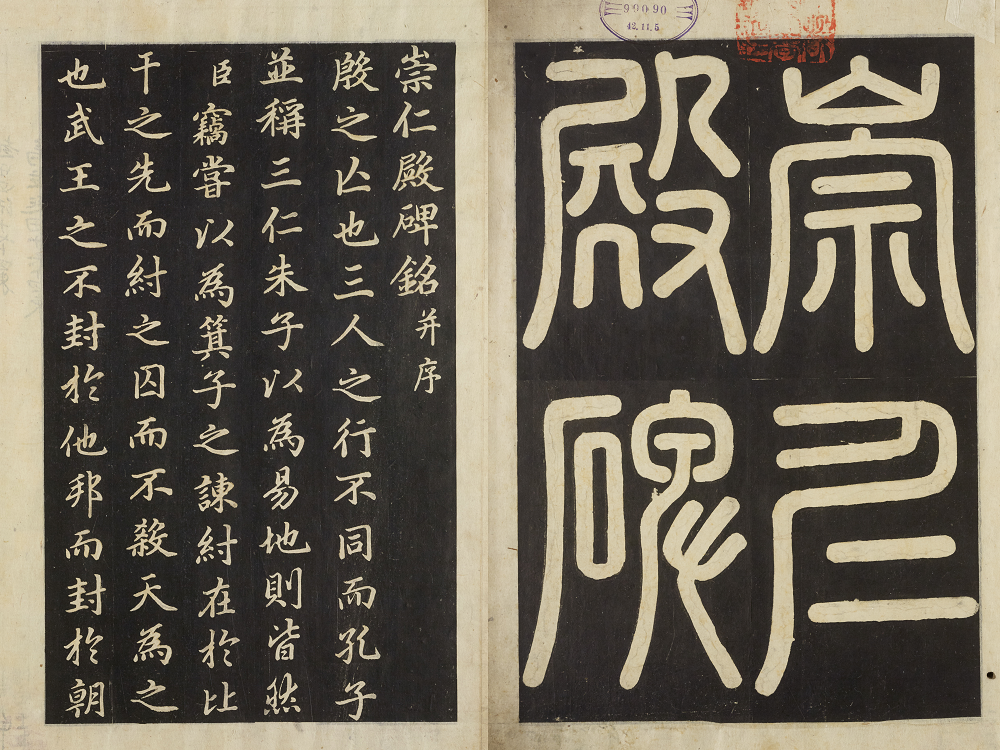 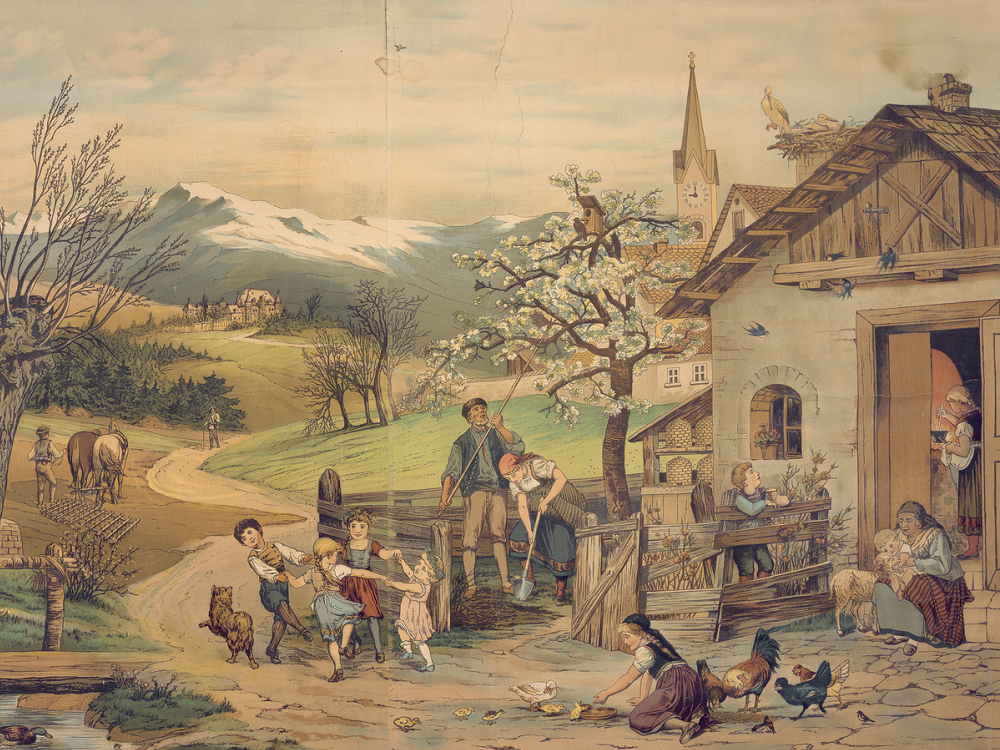